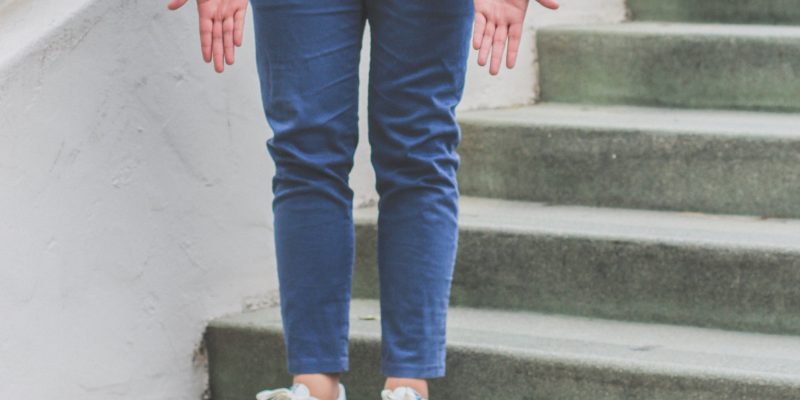 Drop culture is strange. The flimflam machine around the sneaker releases nowadays is making sensible, logical individuals lose their minds (and a substantial chunk of their bank balances) in an attempt to get hold of what we’d call “sport shoes”.

Imagine a scenario where you just like the look of a new sneaker that’s either mostly out of stock or costs you way too much than what you’re willing to dish out.

Nike Killshots in particular is incredibly popular. Yet they’re not the easiest to come by. They’ve truly gotten the footwear world by storm. People are wearing the Killshots for casual, sports, and even dressy casual.

And with their clean lines, you can easily count on them alongside lots of different wardrobe ensembles. They’re more like a designer shoe that’s so distinct that wearing a pair makes a bold statement.

For a bold finding, we accepted the challenge of getting some of the most coveted, influential, or simply expensive shoes of the past few years. If you missed your shot to grab a reboot of the Nike Killshots, worry not. It happens. Actually, you just forgot to set a reminder. And whatever the reason, those hyped kicks are long sold out.

While you probably won’t get your hands on them anytime soon, all is not lost. For every great shoe, there’s an endless list of similar ones. Not to mention that a few will do it better. Look what we found!

Some will say these aren’t in stock. But that’s not how Gustin does things. The brand is currently executing pre-order commitment and funding. Developed in Italy, with Italian Full Grain White Leather, grey suede, and Italian-made rubber outsole, the Gustin Army in White/Gum comes in at just $156. Fairly frugal.

If you’re looking to get an alternative to a shoe company or even a clothing brand, the first place to subject your search to is the brand’s own catalogs. There is no doubt that Nike Killshots have a predictable style. They highlight a New Balance collab that looks nearly identical to the Killshots. Sadly, that’s too is almost gone.

delve a little more in the line and you will find this take on the classic Samba, a similarly great alternative to the German Army Trainers Sneaker (GATS). The outsole is somewhat hazier, however, the idea is the same: gum base, low profile, and white upper. Spare $20 off the price and you will have an excellent alternative with an equally iconic design.

For the most Killshots lusters, that swoosh is probably the most dominant part of the shoe. But we got it again. Brand names hold a lot of clouts in the contemporary fashion world. To end this logo crisis, go for the Tennis classic shoe from Nike. In the white and nave shades, the only thing you’ll end up missing is the gum sole and maybe a few accents on the uppers. The outsole is strikingly comparative and at any rate, you will own a solid pair of white sneakers.

Well, no gum sole here, but the whole thing is good as classic footwear gets. Especially the price tag, (although Adidas has been hiking prices over the last year). The Stan Smith

The sneaker features full-grain leather uppers, thick laces, reinforced eyelets, and comfy tongue and ankle padding, making it perfectly considerable and comparative to the hyped Nike Killshots. The shoe is also available in different accents colors, though the navy seems to be more versatile.

505 By New Balance In White With Gum

Similar to those classic tennis shoes from Nike, the 505 by New Balance is undoubtedly in the same vein as the Nike Killsjots. It even spots similar grey accents. Perhaps the only thing missing here is some navy throw-in, which creates a comparative effect as the vans.

Coming in at 69.99 (sometimes on sale $55), this is another budget option for the skaters- though it might not be the exact brand you’d like to be seen on out there on a skateboard.

Made for skaters and the budget crowd alike, these Old Skool colorways shoes from Vans can be your smartest option, just after Nike Killshots. At $55 you will save a ton over any Nike sneaker. It comes with the gum sole to give that tack contrast.

Perhaps the only thing that this shoe does differently is completely simplifying the uppers. Whether you see this as good or bad, the white on white makes this sneaker a much more versatile option.

Of course, the logo is black instead of blue, but the whole thing is really close. It even features suede gray/off-white accents. At only $59.99, this hoe goes on sale from time to time subject to what code the DSW is running.

For those who deal only with high-end, this low profile offer from Acne Studios is light up to the alley. Featuring all the basic requirements, Adrian Turnup Sneaker takes the low profile concept a little bit further. It is a narrow shoe with zero discernible accents. A designer shoe actually.

And when it comes to designer shoes, you are not only paying for the brand name, quality is pretty much guaranteed. Stepping out of the pushed sneaker realm, what you get here is a solid construction, and elegant design. You just need to decide whether the $410 price tag is worth it.

While the Killshots were inspired by the court, the Nike SB Team Classic has its foundations in skating. Most likely as you’re going to get from the very same brand that the Killshots hail from. However, the construction here is described as a “sock line” thus it isn’t the most supportive either.

By Nashon Omega7 days ago0