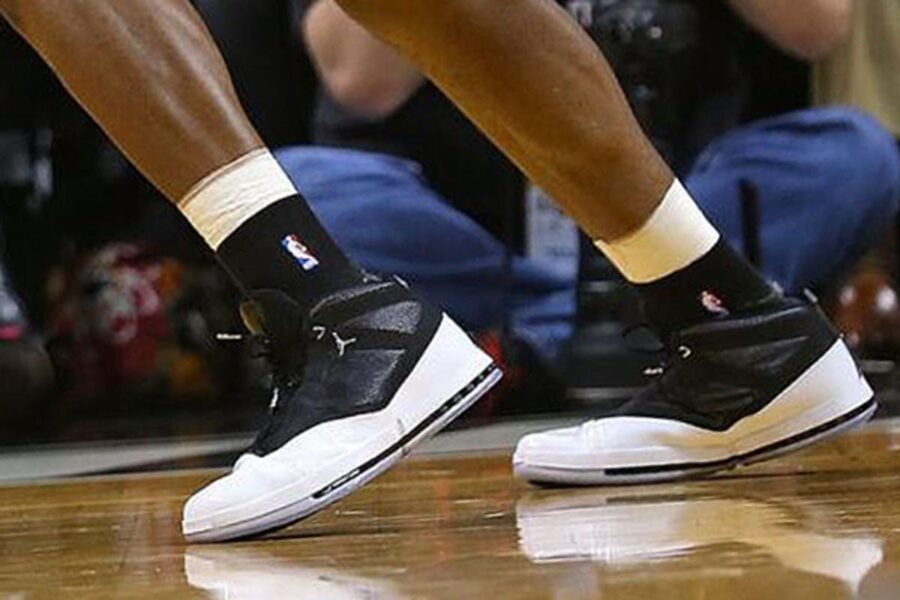 Joe Marcus Johnson is on record for being one of the 46 players in the NBA to score 20,000 career points. The seven-time NBA All-Star has played for the Bolton Celtics, Phoenix Suns, Atlanta Hawks, Brooklyn Nets, Miami Heat, Utah Jazz, Houston Rockets, and Detroit Pistons over his 18-year career. However, he is most popular for the period he played for Atlanta Hawks, where he earned the nickname ‘Iso Joe’ for his isolation plays. Joe Johnson also caused much discussion about basketball’s economic structure when he signed a $119 million contract with the Hawks. However, the big money player has remained defiant over the years and managed to win back a significant percentage of those who ridiculed him as an overpaid player.

The love for Jordan Shoes

As a player who was lucky enough to receive some of the best contracts not only with the NBA teams he played for but also with Adidas, Joe Johnson lives quite the life. Johnson took advantage of his lucrative contract with Adidas to build one of the largest sneaker rooms with a massive shoe collection. This shows how much the former forward valued his sneakers, and it is not surprising that during his career, he rocked some of the best Jordans.

Joe Johnson, who stands at 6’7” and wears shoe size 16, has been famous for spotting the following masterpieces from the Air Jordan brand:

The Jordan Why Not Zer0.1 was Russell Westbrook’s first signature shoe, and after it was released in 2018, Joe Johnson was among the players who opted for it. The defining features of this shoe were its ribbed heel counter, breathable mesh construction upper, full-length Zoom cushioning, and internal laces with a front toggle.

After debuting in the 2016/2017 playoffs, the Jordan Ultra.Fly 2 became a favorite for Joe Johnson. It was defined by its sock-like mesh upper and the ‘Flight’ inspired tongue that was complemented by a Zoom Air midsole.

This was the Playoff version of the Jordan Super.Fly 5, but it was completely different from its predecessor. Not only did it have a cleaner and sleeker look, but it had a redesigned upper that had laces plus a strap. Joe Johnson had a soft spot for these shoes and rocked them in many instances.

Joe Johnson was never afraid to go back in history and pick some of the outstanding sneakers that Jordan had produced. This was clear whenever he spotted the Air Jordan 16 retro bring back the throwback feel to when these sneakers were the ultimate choice for top players. Whenever he laced these shoes, he opted for some incredible colorways and Player Editions.

Another shoe that Joe Johnson picked from Jordan’s closet was the Air Jordan 13. This was a true act of turning back the hand of time and proving to the basketball world that classics never fade off. Johnson had some spectacular PEs of this shoe while playing for the Hawks.