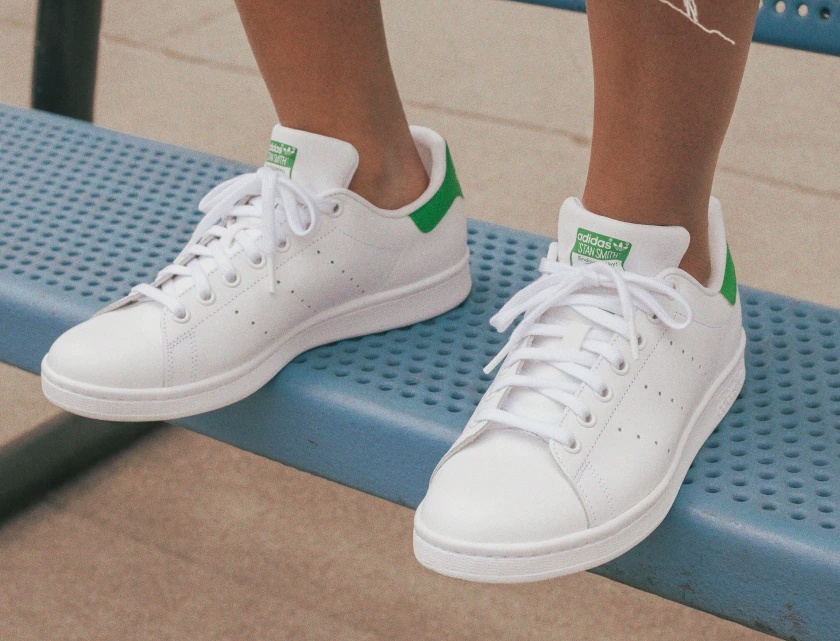 If you love sneakers, then it is highly likely that your shoe collection has several pairs of Adidas shoes. This is because, for decades, the brand has proven itself a market leader by continuously being at the forefront of producing quality designer sneakers. The result has been global popularity that few other brands can rival.

However, even as Adidas remains one of the most respected shoe brands, there have been questions about the ‘true cost’ of producing their shoes. As a sneaker-head, you sure have not been left behind in this debate as it has been used to argue either for or against the retail prices of Adidas shoes.

Since the desire to know how much it costs to produce Adidas shoes boils down to the costs of their shoes, we could as well face the giant in the room. This will then provide the much-needed solid foundation for understanding the brand’s expenditure until the moment a pair hits a retail store’s shelf.

Why are Adidas shoes expensive?

The long and short of this question is that Adidas is a top BRAND. As such, the minute you choose to buy into such a brand, you must be ready to pay into the brand experience. Anyway, you would never fail to recognize an original Adidas shoe even when presented with hundreds of other brands or shoe manufacturers.

In essence, what Adidas does to the shoe industry is set a high standard of operation and superiority that everyone wants to be associated with. The truth is that there is no price tag for such a package, which is why you can easily find a pair from the manufacturer retailing for thousands of dollars. Below are some of the most expensive Adidas sneakers of all time:

A look at the above pairs of shoes reveals one thing – Adidas do not just create shoes they focus on distinction and connection to their clients. This means that you can never place a price limit to how much the next pair of shoes that the brand releases will cost. The best you can do is to be part of this experience as it is here to stay.

Also Read: How Much Does It Cost To Make Vans Shoes?

The costs to make Adidas shoes

Now that we have tacked the reality behind the high costs of Adidas sneakers, we can safely look into their basic expenditure model. It is vital to take into account that this is a ‘general analysis’ that does not reflect the ‘actual costs’ of producing each pair of shoes. This is primarily because as a global giant, Adidas uses varied processes, techniques, and materials used to make different models or shoes.

It is well-known that Adidas outsources most of its production to countries where labour is relatively cheap. The reason behind this is that exclusively producing shoes in developed countries would be unsustainable as it would be expensive. As a result, Adidas predominantly works with independent factories in countries like Indonesia, China, Japan, and Brazil.

The factory costs of producing a pair of Adidas shoes that will retail at $100 is roughly $20. These costs generally cover the following:

This is the most demanding phase as it is where designs by Adidas are translated into actual shoe models. The low percentage cost of producing shoes at this stage is what makes many people wonder whether the retail prices of designer shoes are justified. But, this stage does not cover all the costs incurred by the brand.

Since most productions are done in independent factories located in developing countries across the world, they need to be shipped to the USA, Europe, and other major markets. Again, this is a cost that the brand has to incur, and although it does this in bulk, it is a figure that cannot be ignored.

For a pair of Adidas shoes that will retail at $100, the sea freight, insurance, and inland transportations cost roughly $1.

During the production phase, Adidas usually has not paid the government its dues. But, immediately the shipment lands, it is time to pay the customs fees and duty. Again this is a cost that the company must factor in as it affects their balances.

On average the company will pay the government $3 for a pair of shoes that is going to retail at $100.

This is the total amount that Adidas is likely to spend on a pair of shoes by the time it is accepted in the country.

After receiving the shoes, the company will markup its price to factor in its operational costs and expected profits. This markup is generally between 43 to 56% of the company’s revenue.

For example, a markup on a pair of shoes whose landing cost is $24 will see its wholesale price become $50. Among the expenses that the company considers at this stage are:

It is important to note that after the markup, Adidas sells the shoes to wholesalers/retailers. This means that the company will sell the shoes at $50 to your favorite retailer/store.

Immediately the retailer purchases the shoes from Adidas at $50; they will also make a retail markup. Many at times, this is 100% of the revenue they spent while sourcing the shoes.

As such, the $50 Adidas shoes instantly have a retail price of $100 immediately it hits the retail store shelves. This then becomes the final price of the pair of shoes that you buy.

This model only analyzes at surface level the average production costs of Adidas shoes. Generally, the brand is likely to incur other costs before any model of shoes is available for purchase. Broken down, Adidas continues to dominate the market because of economies of scale and not their direct markups.

Can Sneakers Be Used For Gym?

How To Dry Shoes With Newspaper

Best Socks To Wear With Sperrys

Best Socks To Wear With Yeezys

Best Socks To Wear With Toms

Best Socks To Wear With Boots

Should You Wear Socks With Bearpaw Boots?

Best Socks To Wear With Uggs