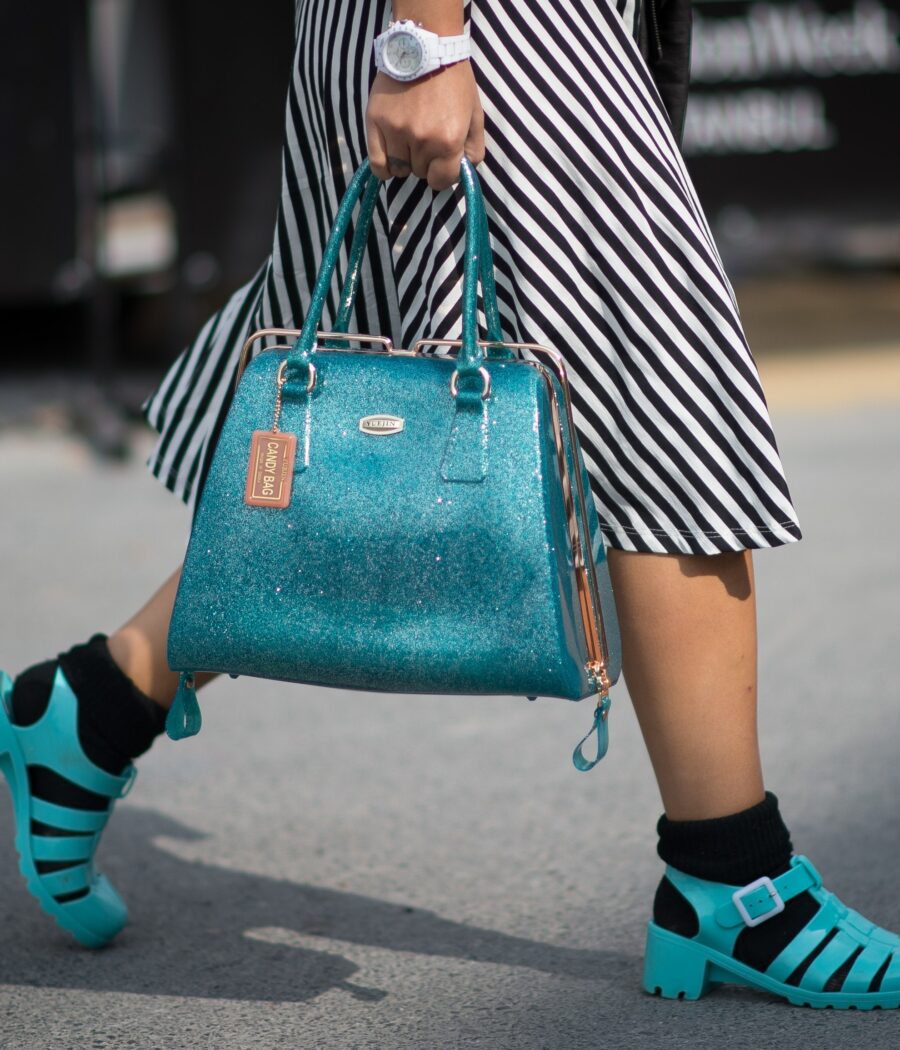 If you were born in the ’80s or ’90s, then you know that jelly sandals were the standard footwear, especially for children and women. Fast forward to recent years, this style of footwear has made one of the most unexpected comebacks. While this is not strange as fashion trends always re-emerge, this time jelly shoes covered the miles to target all genders and age groups.

What are jelly shoes?

Jelly shoes are a style of footwear made of PVC plastic that earned their name from the semi-transparent material that has a jelly-like sheen. Typically, these shoes have an upper part containing several straps to hold the sandal to the feet and a heel strap that could either have a buckle or not. Jelly shoes have been produced in several styles, including models with a block heel and others with extremely flat soles.

A look at the history of jelly shoes

It has proven quite challenging to pinpoint the exact origin of jelly shoes as it suddenly emerged from several regions. However, one of the long-held theories is that its production began in France after the Second World War during a period when there was a shortage of leather. On the other hand, others claim that the production of jelly shoes began as a result of fashion designers choosing to use plastic more frequently in the 1950s and 60s.

The bottom line is that regardless of where the true origin of these shoes was in the 80s they had taken over most major markets. In the USA, the shoes were introduced after Preston Haag Sr. a former bank president, took note of their popularity while in Brazil. Back then these shoes were produced by a company called Grendene, and after striking a deal with another company called Grendha, they were introduced at the 1982 World Fair.

Jelly shoes then became an overnight sensation to a point where a pair was sold for less than $1. After dominating the market for a while, they disappeared for a while only to resurface later. Today, jelly shoes can easily be found in most stores that target customers looking for light shoes to wear during the fall and spring seasons.

The good and bad of jelly shoes

For a type of footwear that was at one time considered a must-have, jelly shoes have had one of the best runs. This, without a doubt, portrays that at the very least it has some great qualities that made so many people love them. Therefore, before rushing to evaluate whether or not they are bad for your feet, it is only right to look at its pros first.

Also Read:  Are Van Shoes Bad for Your Feet?

Why jelly shoes were such a success

If there is one thing that made jelly shoes become popular footwear was the fact that they are lightweight. This makes them great for all those lazy and slow days when one would love their feet to breathe as they relax. It is one of the primary reasons why most children were made to wear these shoes as they could easily play or run around while wearing them.

Jelly shoes are also easy to wear thanks to their simple designs that make them easy to slip on and off. There are lots of days when we all feel we want such simplistic shoes as they save us the trouble of tying and untying shoelaces each time.

Another exciting aspect of jelly shoes is that they come in a variety of designs. Right from the closed-toe design and sliders to the high-heeled and flat sandals, everyone had a model that could excite them. Despite all these designs, jelly shoes maintained its defining simplistic designs and came in a variety of beautiful colors.

The final reason why jelly shoes were such a success is that they were easy to clean. For most mothers, this was a win as children could play outdoors while wearing these shoes and still come home looking clean. The plastic material does not hold dust and mud as much as other types of shoes and is also pretty easy to clean.

The bad of jelly shoes

There is a reason why jelly shoes have had negative publicity, and these include:

Jelly shoes are made of plastic, and this means they will quickly overheat whenever you are outdoors. This will naturally cause your feet to sweat since PVC plastic is not a breathable material.

This has been the biggest argument against jelly shoes as there are lots of reported cases where it has caused blisters on the wearer’s feet. The cause of blisters is that the PVC plastic, especially the straps, can be hard to the feet. Friction while walking with these shoes, especially on a hot day can also lead to blisters because of the constant rubbing.

Once again, the plastic material does injustice to jelly shoes as it does not absorb sweat. As such, for individuals who sweat a lot, these shoes are bound to become slippery quickly. Consequently, this increases the risk of one losing balance or slipping and falling.

Jelly shoes have an open design that leaves parts of your feet exposed. This causes your feet to get dirty quickly besides the risks of getting poked by sharp objects as you walk outdoors.

It is a tough debate settling on whether you should ignore jelly shoes in totality or continue wearing them. Nevertheless, a fact that must be accepted is that if you love jelly shoes, you will need to be cautious while wearing them. Generally, a simple way to avoid blisters is to wear these shoes with socks while remembering not to stay out in the sun for too long.

How To Dry Shoes With Newspaper

Are Keds Good for Walking?