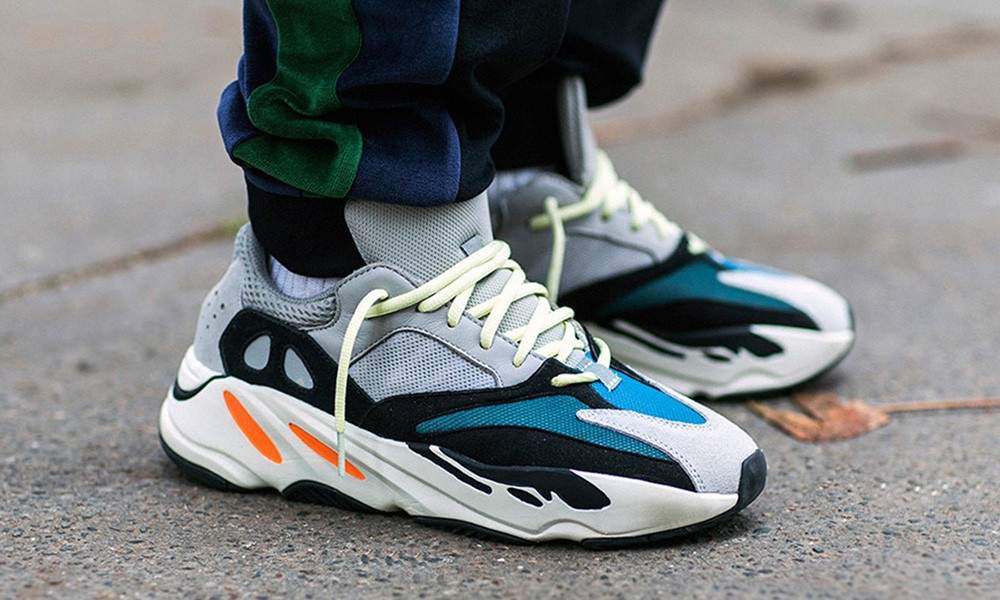 Sneakers are meant for more than just aesthetics nowadays. The fit and comfort of the kicks are currently an essential consideration. One common thing about Yeezys is that they’re all incredibly popular. One would even say, “any sneaker branded with Kanye West’s name is bound to create raffles, debates, and unfounded tiers of hype”.

Well, we all know Yeezys are cool. The most popular and widely recognized silhouette from Ye’s collaboration with the prominent Adidas. Following mass release since 2015, the Yeezys are now available in a variety of forms, including solidly reflective pairs and glow-in-the-dark footwear.

In the whole thing of inspiration borrowing, most reviewers suggest that Adidas developed one of the most creative and comfortable outlines of cushioning, which has been heavily applied in the formulation of most models in the Yeezys silhouette.

That means comfort and overall construction are among the chief reasons behind Yeezys’ great popularity. However, there’s a lot more besides fit and comfort.

Also Read: Why Do Shoes Squeak When You Walk?

Kanye West has lately been on the Twitter platform, coming out in support of Donald Trump and expressing the success of his footwear and apparel collection brand Yeezy.

West’s announcement about the Yeezy accomplishments also gained massive attention following his rolling claim back in 2018 that “hit a billion dollars this year and will be hiring 160 people.” Being among the list of the hottest brands in history, West referred to Yeezy as “a unicorn on its way to becoming a decacorn.”

Apparently, he stated this quoting the Silicon Valley buzzwords to define a business that is valued over and above $10 billion. Later on, the celebrity backed his announcements with numerous tweets, claiming that he is currently the highest-paid person in footwear and makes much more money than Michael Jordan.

Still and all, “Our work is never over” was the rapper’s outright declaration back in 2007. The statement was a smash-hit that portrayed insight into frank Gemini’s mind-set. The rapper-tuned-designer has been continuously updating and promoting his artistic ventures both in his music and his eponymous apparel line.

Kanye Wouldn’t dither to announce that he’s among the most influential artists of the time. However, the whopping popularity of Yeezys isn’t a subject to his celebrity influence alone. The phenomenal marketing alongside massive popularity with names like Macklemore and Jay-Z made Yeezy such must-have footwear even after the Nike Air-Yeezy debut back in 2009.

This “direct to consumer advertising strategy” is not only beneficial for saving marketing dollars, but it is also an effective way of introducing West’s products to the public. The brand’s marketing tactic is effective since it balances exclusivity and mass. That is art and celebrity alongside the general audience. Yeezy’s campaigns possess creative artistic expressions without really falling short on distribution strategies.

The potentially exaggerated claims could not subside the success of the Yeezy brand, however. The brand was recently ranked ninth in the list of the “most influential brands” developed by the Business of Fashion and Fashion search platform Lyst. Lyst also revealed that sneakers remain to be the most searched for Yeezy footwear worldwide.

Yeezys weren’t initially meant to be sold in limited quantities long-run. The mass product release of the Adidas Yeezy Boost 350 model might suggest that the brand was adjusting. However, there was evidence that Adidas and West’s plan was to first make shoes available to target market groups before transforming for everyone.

His words might not have seemed earnest, but considering the latest release, it is quite clear that day has come for anyone who wants a pair of Yeezy to get a couple of Yeezy.

Kanye is a Marketing Expert

One of Kanye West’s striking strengths stems from his strategy of rolling out items in limited numbers. This creates hype and sell-out much faster. For instance, an hour after the Boost 350 sneakers first hit the market at $200; they were sold out both online and stores.

Also, following the popular association with Adidas, Yeezy released more than half-dozen of different versions, including the Yeezy 950, the Yeezy Boost 350, and the 350 Cleat, which is specially designed for football players.

The company also served on the public love for nostalgia by introducing the Yeezy Powerhouse in 2017. This footwear type was more of a throwback to the 1980s Adidas adage style. In the same period, the Yeezy Boost 700 running shoe turned up during the Yeezy Season 5 fashion show.

Later with the Boost 700 model, Adidas shifted to product scarcity to stimulate buzz, primarily to make them available at the Yeezy supply online store. This led to the blush version of the Yeezy 500, which was only accessible through online raffle and select websites.

To sum things up, Yeezys has made it in the social media hype. West utilized his personality alongside smart scarcity and exceptionalities modes to form a trendy brand. That said, Yeezys sneakers have also become an expensive option on the market.

The Yeezy Boost 750 (Triple black), for instance, is one of the highest-selling sneakers, coming in at $ 1,875 on eBay. Moreover, Adidas and Kanye’s Yeezy collection was rated among the top 20 most valuable sneakers currently available for purchase.

However, Yeezys aren’t the most expensive sneakers, to begin with in comparison to other brands. The price is likely to elevate over time due to the increasing demand for these products. Partway from a brilliant marketing strategy, slick design, and most of all, the brand name Kanye West has been able to manage in the market.

The unique marketing strategy has played an influential role in Yeezys’ overall popularity. This comes in practice mainly when West’s wife, Kim Kardashian West, happened to be at the center of Kanye’s most recent Yeezy 6 season campaign. Kardashian stepped out, and everything was on film.

Why Do Shoes Squeak When You Walk?

What Socks To Wear With Jordans