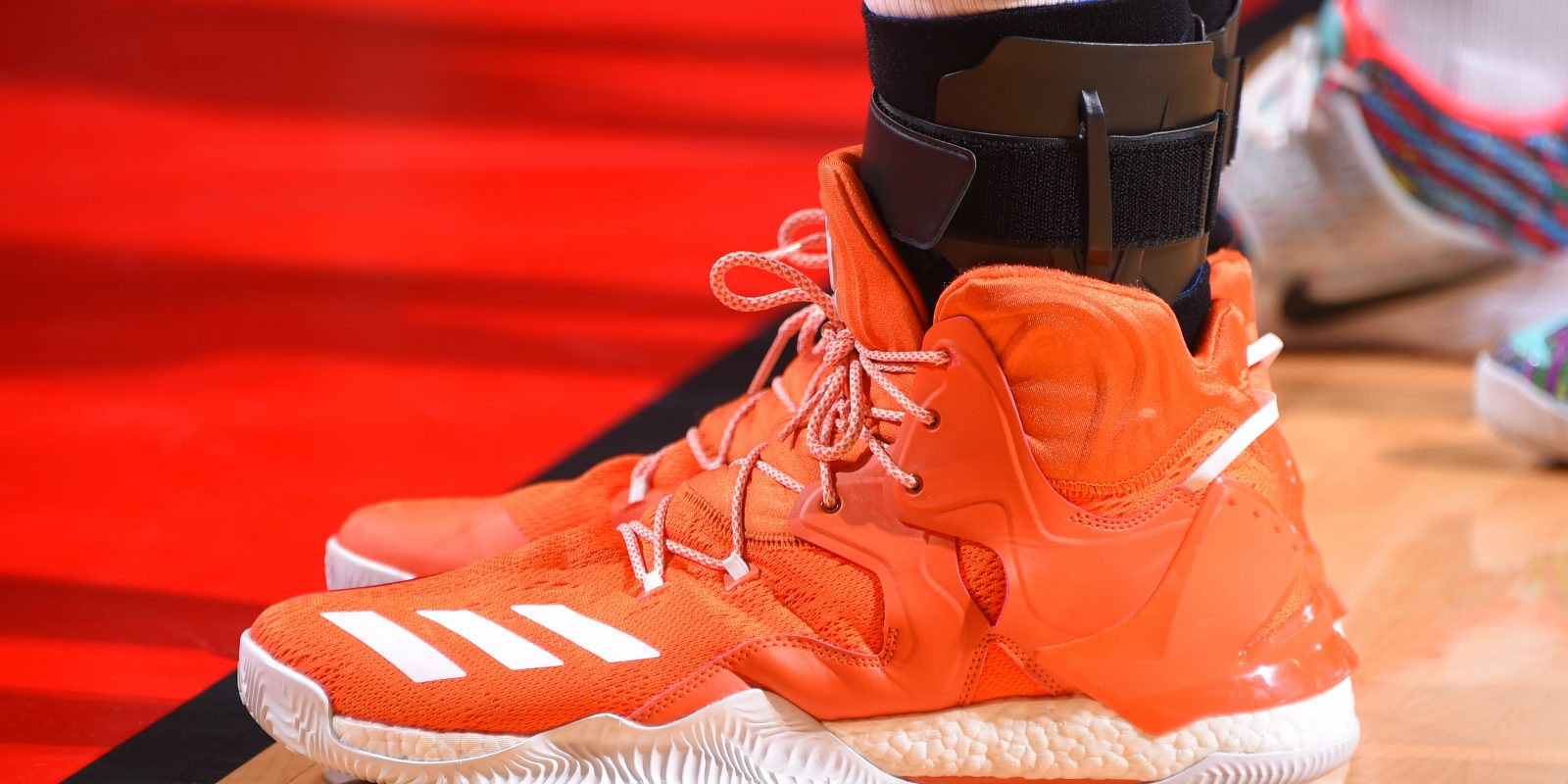 Steven Adams is a true gentle giant who stands at 6-feet 11-inch and currently plays as a center for the New Orleans Pelicans. The New Zealand national is one of the players that you can fail to recognize, thanks to his height, distinctive tribal tattoos, and unique dressing style outside the courts. Adams began his professional career by playing for his hometown team, the Wellington Saints, and was never paid for his single-season there. He then moved to the United States to play college basketball for Pittsburgh before joining the 2013 NBA draft and was selected by the Oklahoma City Thunder as their 12th overall pick. This made him the first New Zealand basketball player to be picked in the first round of the NBA draft.

Adams stayed with the Thunders for six seasons, gradually establishing himself as a play with the right attitude and dedication to succeed. On 24, November 2020 Adams was traded to the New Orleans Pelicans, where he has signed a two-year 35 million extension with the franchise. Steven Adams is laid back outside the courts and leads a not-the-superstar lifestyle as a classic New Zealander.

The Adidas Deal as a rookie

Adidas had its eyes on Steven Adams back while he was a rookie, and they quickly took the right step and signed a deal with him. While many considered him to be in the ‘weak class’ compared to other rookies, for the three stripes, it was a way of increasing their international visibility. However, over the years, Adams has proven that he is not interested in becoming a flashy basketball player, letting his impact on the courts speak on his behalf. At one point, there were concerns that he was playing in busted Adidas sneakers, but this did not seem to bother him.

Over the years, Steven Adams, who wears shoe size 18, has been known for wearing the following Adidas shoes:

This was the fourth signature shoe for James Harden, and it was quite an improvement from the first three models. It offered top-notch ankle support, maintained the traditional textile uppers, and introduced the novel Lightstrike cushioning material. Steven Adams has been among the faces of this shoe soon after it was released on October 12, 2019.

This is the seventh signature shoe for Derrick Rose with the Adidas brand, and it was officially unveiled on August 11, 2016. It is a lightweight shoe with Boost cushioning that makes it perfect for Adams, who has big feet and a heavy build. It also features herringbone traction on the outside that enhances its performance in the courts.

For the 2018/2019 season, the three stripes decided to release the Pro Bounce as its flagship sneakers. It was a low priced sneaker with good functionality, and Steven Adams was among the Adidas athletes who have rocked it severally. Adidas did quite a good job on the shoe’s design as it has a padded collar for extra comfort and a breathable textile upper that has become the industry’s standard.