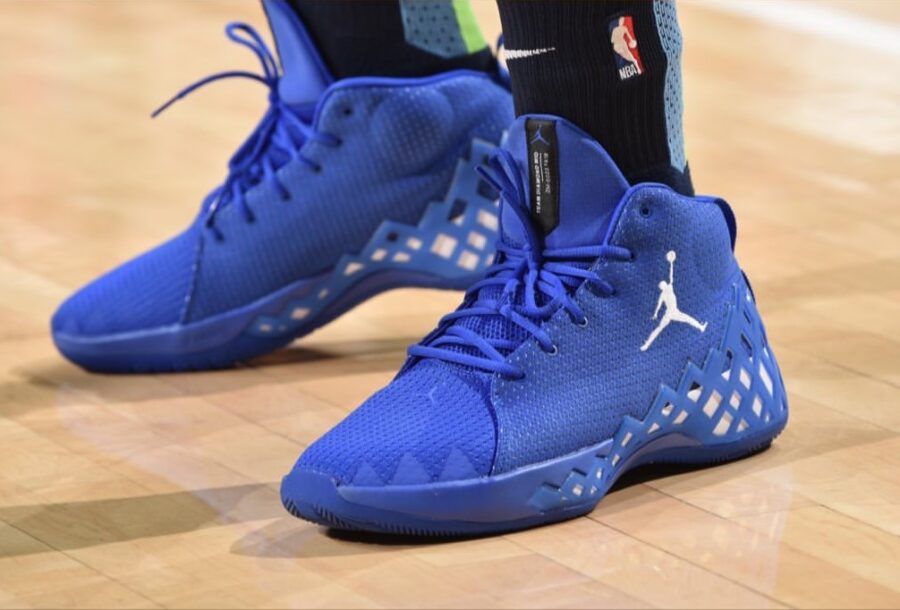 The Slovenian Wonder Boy, Luka Doncic, has lit up the league with his outstanding performance right from his rookie season. As a young player who is already breaking records and achieving so much, it is only right that all eyes are currently set on him. One of his outstanding feats was joining Lebron James as one of the youngest players to record a 40-point triple-double. As Luka Doncic continues to produce these incredible numbers, nothing less than an MVP-level output is expected from the 21-year old who is soon marking his third year as a professional NBA player.

Even as the Dallas Maverick superstar continues to shoot higher, one thing has always stood out from the moment he walked into the courts as a rookie. This was his love for shoes. Right from the first game, Doncic was not all about setting new records but became a sneaker sensation since he loved flashy and colorful shoes. In the 2019/2020 season, Luka was a sneaker free agent and had multiple pairs that he would always change whenever he felt like it.

In December 2019, Luka Doncic took the big step and signed a five-year contract with the Jordan brand. This marked the beginning of an interesting sneaker show out that is expected to extend into the coming years. Among the exciting models that have become associated with the player are:

Luka took to Twitter to announce the release of the Air Jordan 35, which many people pre-anticipate will be his choice shoe in 2021. Apparently, there will be a special ‘Luka’ edition of these shoes set to be released from May 2021, and fans cannot wait for their release.

After signing his contract with Jordan, the flagship model that was being promoted was the Air Jordan 34. As expected, Luka was seen in these shoes a couple of times, although they were not his ultimate go-for shoes.

It seems like Luka Doncic has a soft spot for the Air Jordan Jumpman Diamond low as they were the most common pair of shoes he wore after signing up with the brand.

For the 2020 NBA playoffs, Luka opted for the Air Jordan React Elevation that features Zoom Air cushioning in the forefoot and lightweight React foam. This could be Luka’s lucky shoe as he hit a 1st round in game 4 against the Los Angeles Clippers. He then wore them for most of the season.

This was the debut sneaker that Jordan released after signing Luka. This was the first signature shoe for the fast-rising star, and they sold out in 30 minutes.

Before the Jordan Deal

Luka Doncic was a Nike guy before making the switch and partnering with Jordan Brand. Some of the shoes that he loved were:

Finally, no one can ever forget the moments Luka wore different Curry 7 Under Armour sneakers, most notably the acid green Sour Patch Kids colorway.