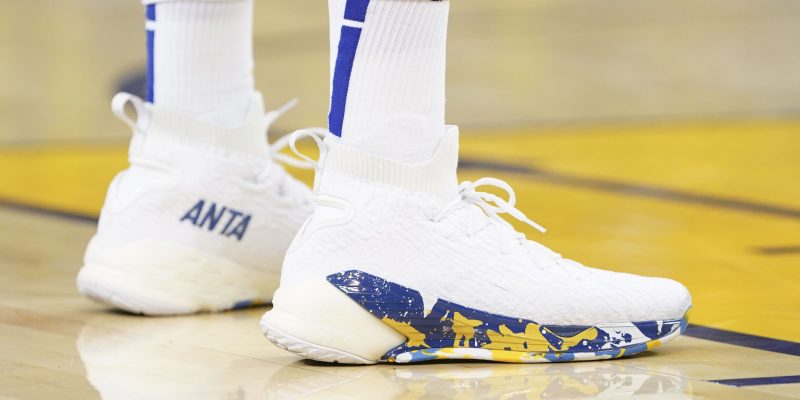 Klay Alexander Thompson is a three-time NBA champion, five-time NBA All-Star, and two-time All-NBA Third Team Honoree. The shooting guard who currently plays for the Golden State Warriors who selected him as their 11th overall pick in the 2011 NBA draft, is a force to be recognized. Thompson has paired perfectly with Stephen Curry, and together they are breaking the numbers hence their nickname ‘the Splash brothers.’ As a player who was pivotal in leading the Warriors to their first NBA championship since 1975, Lay Thompson is a true superstar. However, he remains human, and in the 2019 NBA finals, he sustained an ACL injury that saw him miss the 2019/2020 season. It is also likely that he will miss the entire 2020/2021 season after suffering another Achilles tendon injury.

It is famously said that in the NBA world, big players always know and go for their worth. Klay Thompson is a true manifestation of this as he settled for one of the most lucrative shoe deals that makes him a top-earner. His deal with China’s ANTA, which is supposed to last ten years, will see him take home over $8 million annually. The best part is that Thompson, who wears shoe size 15, has bagged himself a signature line of shoes that have seen some exciting releases. These are:

This is the latest release for Klay Thompson, and it builds on the outstanding qualities that have defined his line of shoes. While previous models have been hard to come by in the American market, the Anta KT6 is expected to be available in select stores. These shoes are defined by their sleek design, complete with a midfoot strap, great cushioning system, and a 3D HUG stability system.

Anta KT5 is built for performance and is made of heavy-duty A-FlashFoam, complete with a smooth, breathable veil over its laces. It also has a rubber pad on its heel for extra stability, and it was released in 2019.

The insane traction on the Anta KT4 plus its knit collar makes it a pair that beats its price tag. This model was released in 2018, and it also had a low-top version that Gordon Hayward rocked.

While the Anta KT3 kept a lot of elements from its predecessor, it came in an entirely different material. The Kint material these shoes are made from allows them to provide a better and comfortable feel. It also has phenomenal fingerprint traction and a good-enough cushioning setup.

The second signature shoe for Klay Thompson was a major improvement from the first release. Anta KT2 solidified the fact that the brand was not playing, and it was serious about producing high-performance shoes. Right from the classic design and build as it is made of fuse and mesh materials to the outsole shape and great traction, this shoe befitted Klay Thompson.

This was the first signature shoe for Klay Thompson, and it marked the beginning of what would be an exciting partnership. It was not the best basketball shoe, but it had all the right features for a good game on the court.