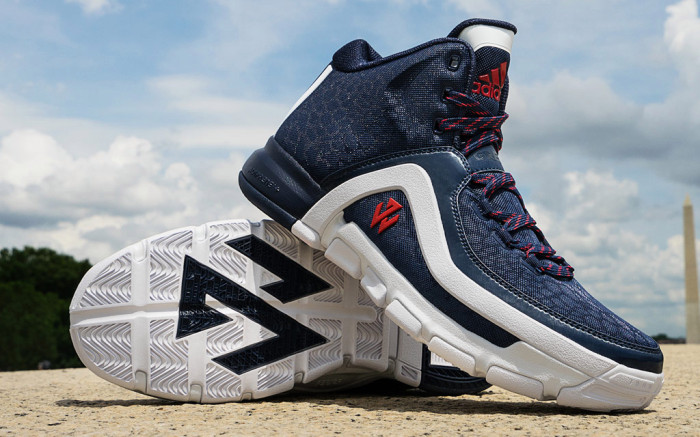 John Wall’s rise to NBA fame began when he became the first player to be drafted by the Washington Wizards in 2010. Since then, he has been spectacular in the courts and risen to be a five-time NBA All-Star with impressive stats until injuries placed him on the bench. Nevertheless, despite not playing since 2018, the Wizards point guard had a massive contract that still made him the fourth-highest paid in the 2019/20 season. Even as Wall heads to the Houston Rockets for the 2021 season, many still believe that this superstar, who is ranked as one of the fastest NBA players, has so much to offer.

Just before Wall was drafted on June 24, 2010, Reebok had availed him as the latest signing and cast him as the face of their latest basketball shoe, the ZigTech Slash. This marked the youngster as one of the players bound to create big waves in the lucrative basketball sneakers industry. The five-year endorsement deal with Reebok was worth $25 million, and in 2013, John Wall moved to Reebok’s parent company – Adidas.

The move to Adidas was supposed to be the beginning of an exciting and long-lasting partnership, but in 2017 there was a messy breakup. This saw Wall go for more than a season without a shoe deal before resigning with Adidas for another five-year contract.

Unfortunately, just when the deal was supposed to make Adidas earn the big numbers, Wall began struggling with injuries. Since Adidas did not want this to be a sunk cost deal, the player found himself in an ugly buyout that saw him without a sneaker deal – once again.

While John Wall has not had the best sneaker relationship with Adidas, he has given us some of the best releases over the years. The point guard who wears shoe size 13 has been the face behind these kicks:

After the second fallout with Adidas, John Wall has leaned on Kobe’s collection and prefers the Kobe 5 protros.

In 2018, we witnessed Wall give us colorful Player Editions of the Adidas Crazy BYW X. The player exclusive releases were the ‘Who Do You Do It For?’ a tribute to the DC family, and ‘Five Deep,’ a tribute to his childhood friends.

Adidas Crazy BYW came at the perfect time for John Wall as they were released just after signing his second contract deal with Adidas. He had a special edition, ‘Wall Way,’ that celebrated his success.

After the first disagreement with Adidas, Wall was mostly seen in the Nike PG 1s while on the courts.

The Adidas J Wall 2 was the second series of Wall’s signature shoes. The release of these sneakers was met with lots of enthusiasm as this was expected to be part of Adidas ‘recovery’ through one-of-a-kind partnerships with top-ranking NBA superstars.

This was John Wall’s first signature shoes with Adidas, and they were the proper limitless sneakers for the player who is hungry for more. Initially, two distinct colorways were released, with one having a clean white upper and the other having a black upper.