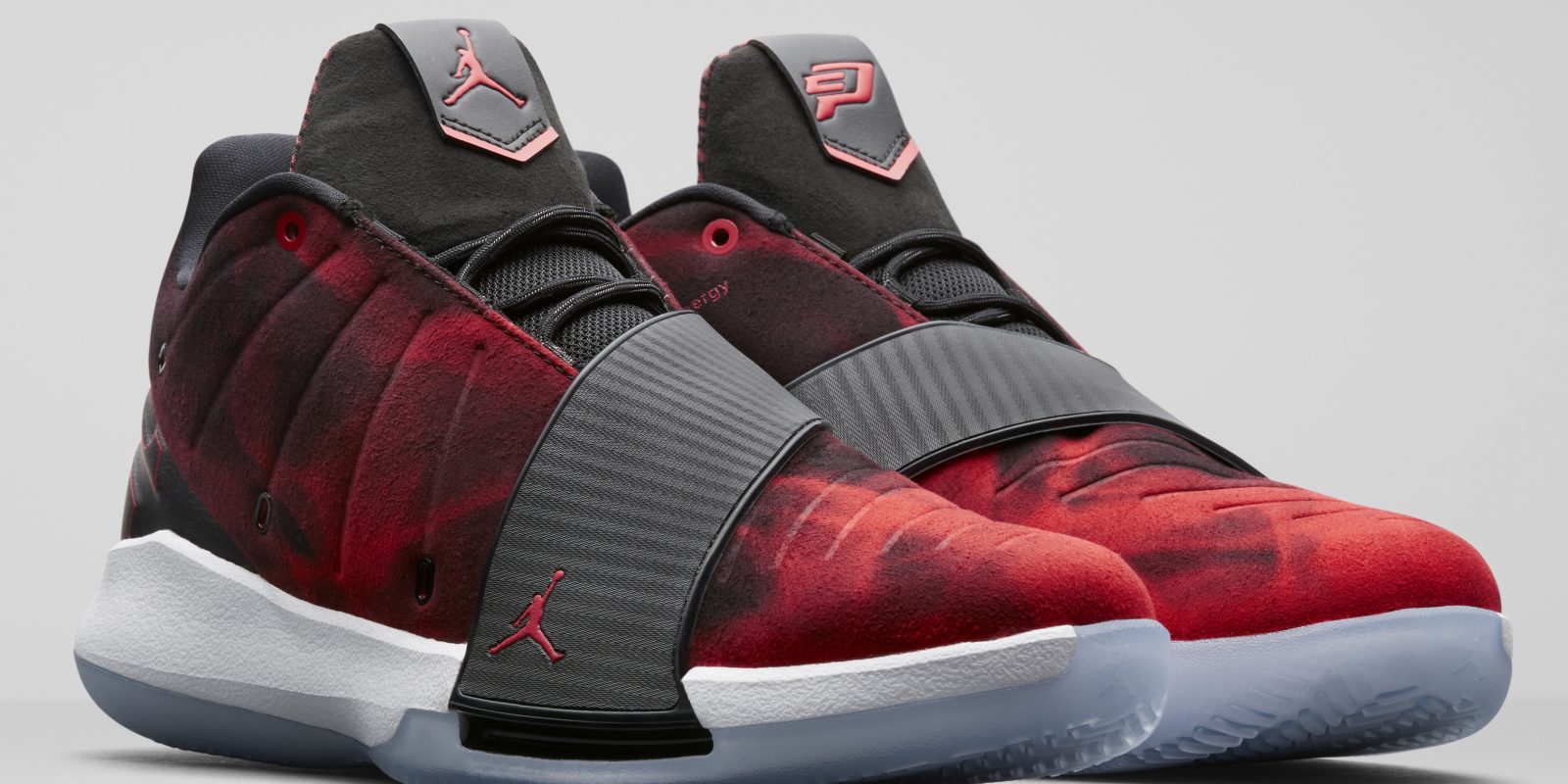 Born May 6, 1995, Chris Paul has risen to be among the best point guards in the NBA despite being only 6 foot. Starting his career with the New Orleans Hornets in 2005, Paul has always been phenomenal in the courts. Over the years, he has proceeded to play for the Los Angeles Clippers (2011-2017), Houston Rockets (2017-2019), Oklahoma City Thunder (2019-2020), and currently plays for Phoenix Suns.

Chris Paul’s skills and commitment in the courts have paid off as he holds the record for leading the league in assists and steals for two consecutive seasons. He is also the third player in NBA history to have the highest number of career assists (averaged), coming behind Magic Johnson and John Stockton. It is no wonder that he has become one of the highest-paid athletes given his lucrative contracts and endorsement deals.

The Lucrative Deal with the Jordan Brand

Chris Paul was lucky to have a $4 million endorsement deal with Nike during his rookie season in 2004. While his partnership with Nike did not last, Paul proved critics wrong when he later signed a six-year deal in 2006 with the Jordan Brand. This deal was unique as Chris Paul was handpicked by Michael Jordan himself, given his undeniable talent and work ethic. Consequently, this has seen him become a member of the elite Team Jordan Official.

To stamp his influence as one of the NBA’s shining stars, Jordan Brand gave Chris Paul his signature line of shoes. He further enjoys Artisan Editions (AE) of his signature shoes that are primarily exclusive versions with performance-oriented updates to enable him to play better.

Chris Paul settled on the CP3 signature name whereby the CP comes from his initials and 3 because his father and brother already have the initials CP1 and CP2, respectively. While CP3s are not the most popular basketball shoes, they have enjoyed massive success in the markets. Paul wears size 12.5 (pretty small in professional NBA), and the releases he has had over the years are:

This was the first signature shoe by Chris Paul, and it was released in 2008. It was a mark of the superstar’s talent and the beginning of an exciting series of basketball sneakers.

A history of honoring people

Chris Paul has used his signature shoes to honor the people and places that have positively influenced him in life. He has always incorporated signature touches that tell a story, for example: