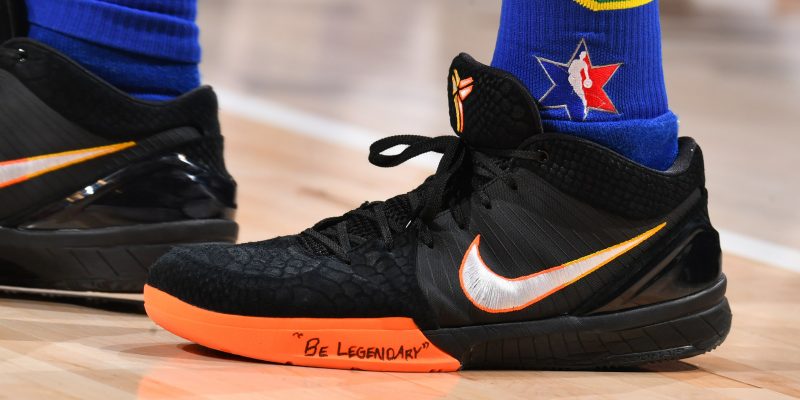 Devin Booker has followed in the footsteps of his father, Melvin Booker, who was also an experienced basketball player. The shooting guard who wears jersey #1 for the Phoenix Suns has had an exciting career since he was picked as the 13th overall draft in 2015. While he is still a young player, Devin Booker has proven that he has all it takes to be a superstar in the NBA. Booker has already received his first selection into the NBA All-Star besides becoming the youngest player in NBA history to have consecutive 50-point games.

As a youngster who is already breaking records, Devin Booker knows his worth and is not afraid to shoot for the stars. In 2018, Booker signed a five-year contract worth $158 million with the Phoenix Suns. His high profile also saw Nike opt for a huge extension so that the rising star could remain with the brand after his sneaker free season. In total, these contracts make Devin Booker one of the highest-paid athletes, and with his career yet to hit its peak, NBA analysts and fans are looking forward to bigger money moves.

The Fine Selection of Nike Shoes

Devin Booker does not unleash his finesse only when playing, but in the choice of shoes, he has settled for over the years. Since his early years with Nike, the shooting guard has always gone for shoes that complement his playing style. Devin Booker, who wears shoe size 12, has over the years been known to wear the following Nike shoes:

As a tribute to Kobe Bryant, who passed on in a tragic helicopter crash, Devin Booker opted to wear the revamped Nike Kobe 5 Protro after its release in 2020. The shoes complement the exciting features of the line of shoes through their upgraded cushioning and improved traction.

Like most young players in the NBA today, Devin Booker looks up to Kobe Bryant, and to honor him, he has always picked his signature line of sneakers. The Nike Kobe 4 Protro is a notable shoe that he loved after its release in 2019.

During the 2018/19 season, Devin Booker would always interchange between the Nike Hyperdunk X low and the Nike Kyrie low.

Devin Booker has always loved low-cut shoes, and the unique look plus features of the Nike Kyrie 1 low made it one of his favorite pairs in the 2018/19 season. This model is renowned for its curved outsole and a long midfoot strap that fits the entire sneaker for enhanced comfort.

Nike Hyperdunk 2016 did justice in keeping alive the Hyperdunk series that was released in 2018. Devin Booker picked these popular kicks severally over the 2016/17 season.

The first Player Exclusive shoe awarded to Devin Booker was the Nike Zoom Rev 2017. This black and orange model was the perfect fit for the shooting guard as he makes lots of quick cuts during a game.