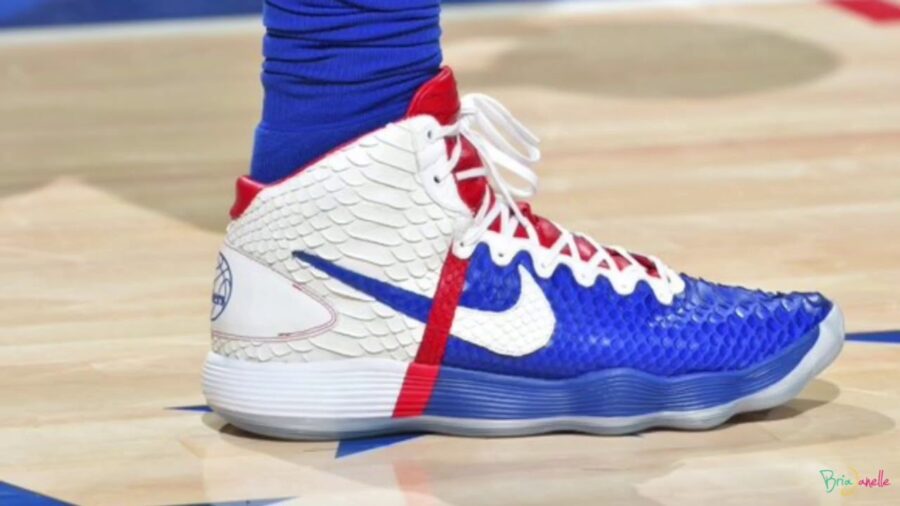 As the first overall pick by the Philadelphia 76ers in the 2016 NBA draft, much was expected of Ben Simmons. Not one to disappoint, the Australian point guard has been playing up the numbers whenever he hits the courts. Even a draft year injury that saw him ruled out of the 2016/16 season was not enough to kill his spirits. Unfortunately, the 2020/21 season has equally not been the best for the star since he has suffered a lower back and knee injury that has kept him on the bench.

Simmons was a go-getter right from the start, and knowing the potentials he held, there was no room for standard deals. He knew he had to set a higher benchmark, and being the top pick for the 76ers; he also wanted a lucrative shoe deal. The best part is Simmons knew how to play his cards, and by pitting Nike and Adidas against each other, he emerged a winner. This is clear in his 5-year $20 million contract that he signed with Nike, which has bonuses that could make it worth $40 million.

For an NBA professional with such a deal, it is only expected that Ben Simmons sets higher standards when it comes to his shoe choices. True to expectations, he has picked some of the best Nike shoes, and his favorites are:

Basketball might have taken a break because of the COVID-19 pandemic, but Nike hasn’t. It is why they are dropping Simmons’s signature shoes even when the world is still finding a way to get past the pandemic. These shoes are part of a ‘pregame pack’ that Nike is releasing before games can resume.

Ben Simmons Nike Blazer Mid ’77s have a throwback look that he says was inspired by his love for Chuck Taylors. The old-school concept is amazing, and the shoes have a series of words that have always motivated Simmons. These words are; Family, Neighborhood, Dedication, and Pride & Passion.

Ben Simmons has a deep love for Nike’s heavy-duty performance hightops. This is why he settled for the Nike Air Zoom BB NXT as one of his favorite pairs.

Another heavy-duty performance pair that Ben Simmons has worn to lots of games is the Nike Zoom Rize. They were his go-for choice for most of the 2019/20 season and this saw Nike give him a number of unique Player Editions. Fans will remember how he honored Mamba with the white and pink pair on January 29, 2020. On January 9, 2020, the multicolored camo he wore is another colorful pair that cannot be easily forgotten.

The first pick by Ben Simmons after signing for the 76ers was the Nike HyperDunk 2017. Since then, he has been a fan of the series given their excellent support and soft bounce that takes stress off a player’s feet. He has equally received several Player Edition colorways, with the most popular one being the all red with white swoosh pair he wore on March 21, 2018. 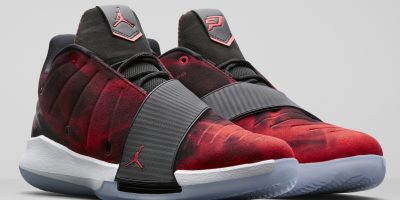